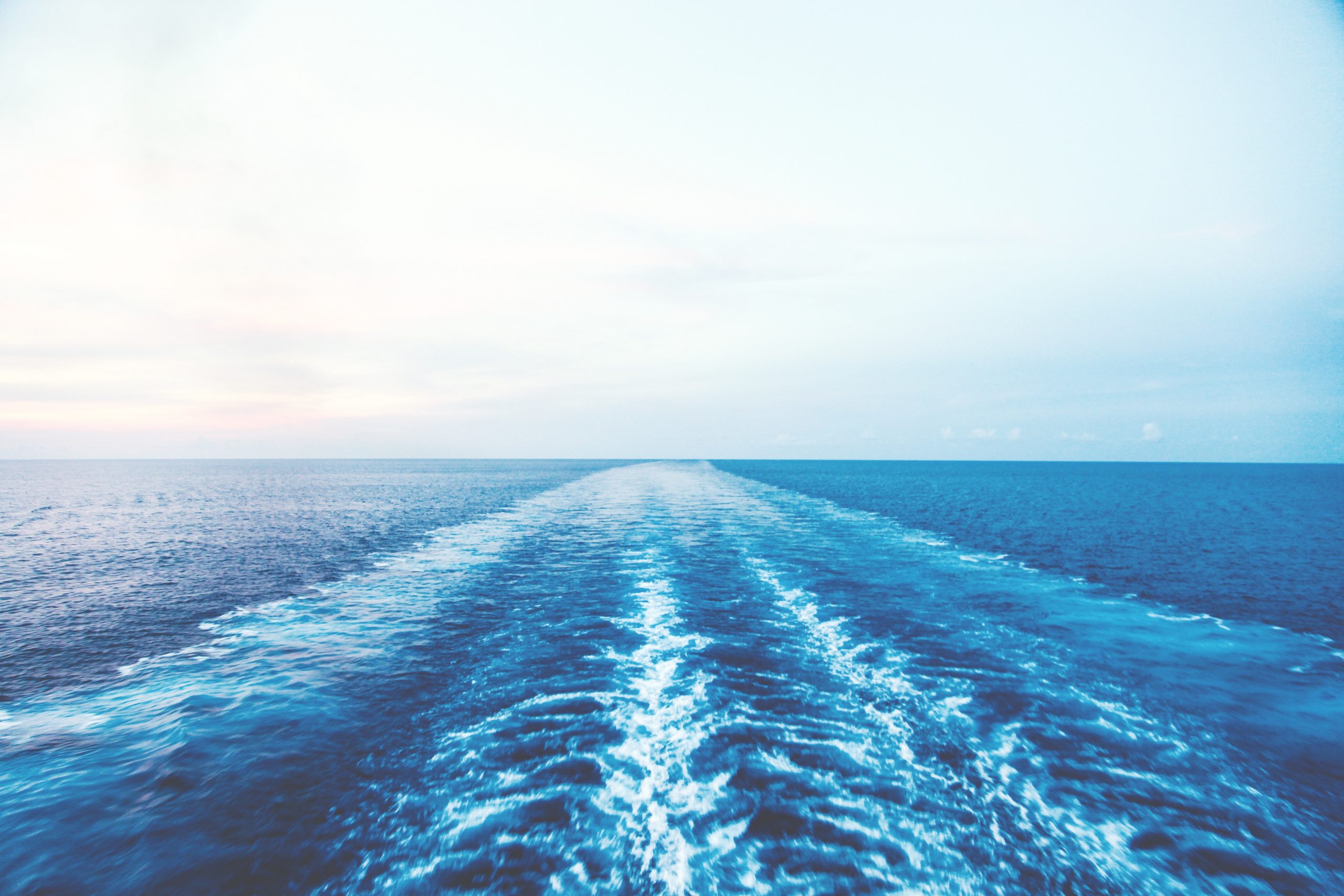 That was the blunt assessment of our prospects that I received from someone very near and dear to me.

So what does one do when they hear things like this? Is it time to give up? Or to fight on?

I choose to fight on!

There is no doubt we are in a very difficult patch for this project. Starting the school next year is now not an option. We’ve run out of time to secure the premises. However, the lack of the premises today is no reason to give up in my books.

We’ve had our financials assessed by the Victorian Registration & Qualifications Authority’s auditors and they’ve given us the all clear. Tick. Their material reservation against us being granted registration is the lack of a signed up lease agreement. But we all know that!

In the coming weeks we’ll hear from the VRQA about the other aspects of our registration, the curriculum, the policies etc. I’m confident that any issues they identify on that front will not be insurmountable.

So in my view, for all intents an purposes the biggest road block to us being able to get this show on the road is the building. And I’m confident that Allah will open doors on this front when the time is right. Pardon the pun.

We literally do need a door to be opened!

We are leaving no stone unturned in the search for the premises. At time of writing: we are exploring the possibility of getting council handing over an unused tennis court to us; have a major property developer scouring his stocks for an appropriate block of land; and are about to set up a meeting with another community centre to see the possibility of setting up on their site.

There’s no shortage of work to be done. Some of it may very well end up being futile. But we have to do it as we do not know where the answer to our duas lie.

Giving up is not an option! We got into this because we believe there is a better way to raise our young. To set them up to bring much goodness to this world. We weren’t naive in thinking it would be served to us on a silver platter. If it wasn’t difficult, we’d have to really question whether it is worthwhile doing.

And when I hear about what the kids (& teachers) get up to at Little Seekers, I know it is worthwhile. Here’s a little peak:

This week at Little Seekers we were learning about Prophet Nuh (as). After we read the story we went out side to build our own ark. I literally just provided them with three boxes, suggest they tape them together and get it ready for the animals to get on. Then I just watched their little minds in action!

At one point they decided the ark needed a roof because it was going to rain a lot like in the story! So they started making a roof with tape and paper. Then one of them said but if we make the roof first then we won’t be able to put the animals in. Another suggested they put the animals in first and then build the roof. Then another problem came up of how were they going to get the animals out after they built the roof (a bit of silence, I could literally see their little brains working to try and come up with a solution 😊). Then one of them suggested making a hole in the roof to get the animals in and out, and the rest agreed ( I didn’t ask them what would happen if water came through the hole 😄).

Then one of the kids came to me and said we need to put some hay (grass) in the ark so the animals have something to eat when they’re on the ark. And they all decided it was a good idea and some went to collect ‘hay’ while two of them continued to work on the roof. Then after a few minutes one of them came up to me and said there was a problem because the hay was for herbivores and we needed to get meat for the carnivores 😂 so we settled on him cutting up strips of pink paper for meat.

Subhanallah it was so cool how they actually worked as a team and were able to do their individual tasks they had decided on and then come back together to finish what we were doing as a group. Inshallah hoping we can do more of these projects. It’s such a fantastic way for kids to learn how to problem solve, apply knowledge and work as a team.

I hope you are with us on this journey. Might be a long one, or might be a short one – who knows! Only Allah knows.

In the meantime, we’ll keep working!

Join our Facebook Group and be apart of our journey: https://www.facebook.com/groups/FitraCommunitySchool/

From Boat People to School Builders

5 Benefits of Keeping Our School Small